In the classic film Home Alone, Kevin McCallister must protect his home from two bumbling burglars while his family is away for Christmas. As a young child, he relies on a combination of homemade traps and good luck to keep himself and his home safe. While Kevin’s traps and luck may have been enough to protect his home in the film, modern updated home security would have completely changed how events unfolded.

Read on as we compare some iconic Home Alone scenes to today’s security standards, and see how things may have played out differently.

The entire backbone of this holiday classic relies heavily on the idea that the family leaving the home for a short vacation was a major risk. This was almost entirely a result of the time period. Before the advancements of modern technology, that really was the case!

Once that family boarded their plane there was no way of knowing what could be happening back at their home. If you have outdated security, this could very well be you this holiday season.

With updated home security, Kevin and his family would have been able to monitor their home from a remote monitoring station. This would have allowed them to be aware of any suspicious activity and respond accordingly. Additionally, motion sensors would have detected the burglars as soon as they entered the property. An alarm system would have alerted Kevin and had authorities on the scene quickly.

How Updated Home Security Systems Would Have Changed Things

A proper ADT Command smart home setup would have provided an extra layer of security for when the family was away. Kevin’s traps, while clever and effective, are susceptible to the burglars learning and adapting to them. This would have allowed them to eventually reach their goal of burglarizing the home.

With a modern home security system installed, the McCallister family would have been able to schedule alarms and monitoring. This would allow them to be away from their home for extended periods, without worrying about it being unprotected.

Lights and Sound to Fake Occupancy

One iconic moment in the film is Kevin’s fake Christmas party. This was a clever way to trick the burglars into thinking that the house was occupied. While this worked well in the film, modern automated home security could have allowed Kevin and his family to protect their home without the need for clever tricks.

Kevin and his family could have scheduled music and lights to turn on and off from a remote monitoring station. This would have created the illusion that the house was occupied and may have deterred the burglars from ever entering the home, with far less effort.

With Kevin’s fake Christmas party, he had to remember to turn the lights and music on and off at the right times. He built an elaborate system to flip switches around the house to make the burglars think the family was home with him. If the McCallisters had updated home security systems installed, these would-be burglars would never truly know whether the home was occupied or not.

Keep The Change Ya Filthy Animal!

Perhaps one of the most memorable scenes from the film is when Kevin orders pizza. Afraid the delivery driver might question a young child being alone and buying all that food, Kevin comes up with an elaborate plan to communicate with the delivery person.

By rigging up a pre-recorded movie and cranking up the volume, Kevin is able to give the delivery person demands and make the exchange from behind closed doors.

If this film took place in modern times, the entire situation could have been avoided with the help of a video doorbell. Instead of perfectly timing clips from the fictional film Angels With Filthy Souls, he could have simply spoken directly to the delivery person through the device.

Using an updated home security system with a doorbell camera would have been a much safer and more practical use of his time. And it wouldn’t have resulted in the delivery driver running away worried for their life!

ADT Automation: Great at Keeping Burglars Out but Makes For a Boring Film

Overall, the Home Alone films expose many flaws in the outdated home security of the past. Now, it serves as a great reminder of what our children hopefully may never have to worry about again. While having a full smart home and modern security system would have made this film much less interesting, at least it can keep people safe in the real world during the holidays.

Whether you’re a fan of the Home Alone films or not, you probably don’t want to rely on DIY security to keep your home safe. Let ASAP Security be the Kevin McCallister to your Home, when you’re away on vacation. Our experts will create a custom plan specifically for your property, to make sure it is as safe as possible this winter. 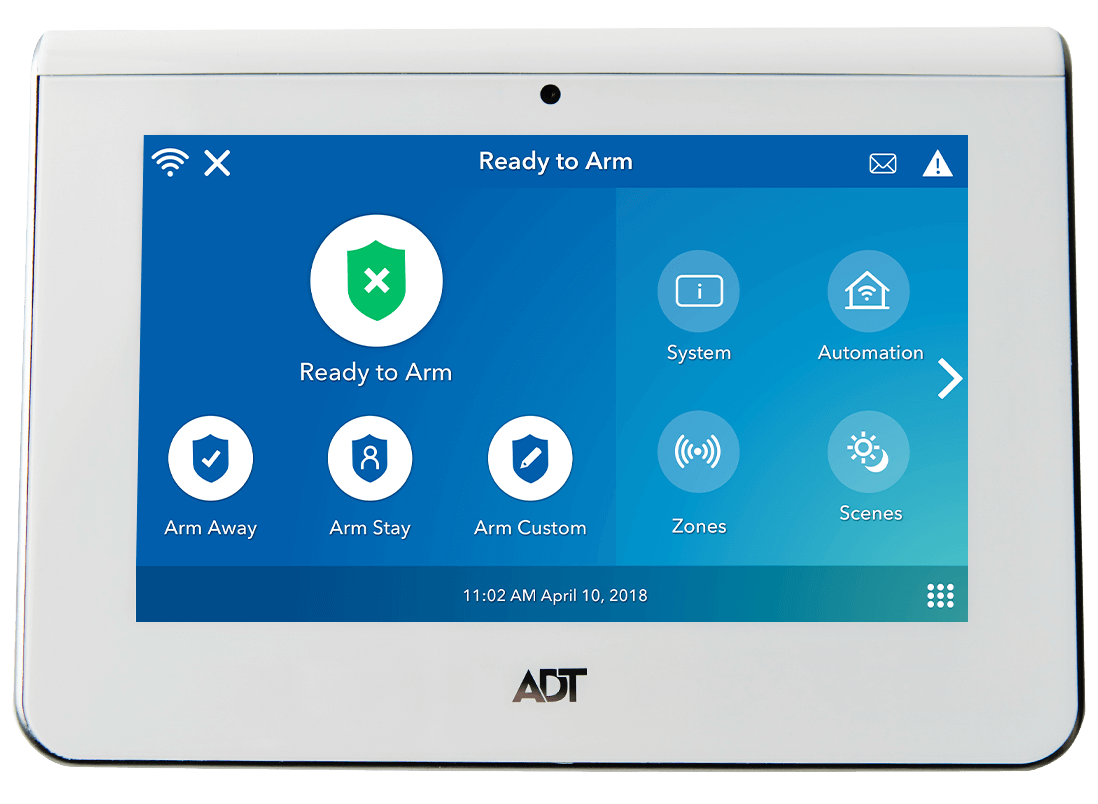 “They have been nothing but amazing with their service and quick turn around time. ”